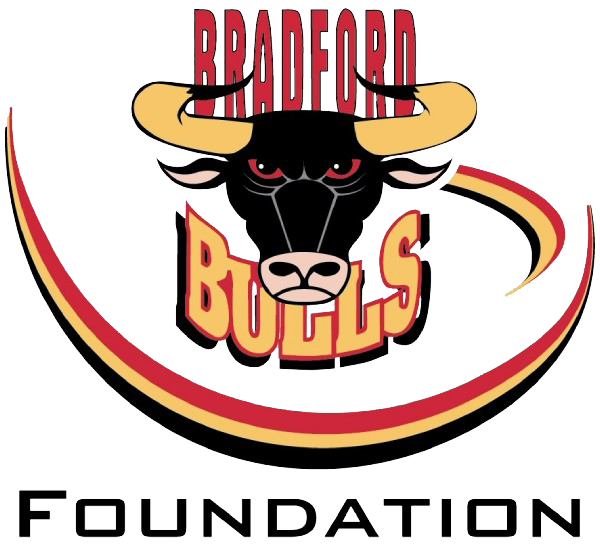 Today I visited my new place of work. In September I will working for Bradford Bulls Foundation as their Heritage Officer delivering their HLF funded WW1 project ‘Birch Lane Heroes’ which focuses on the contribution made during the war by players and others connected to Bradford Northern – the Bulls’ predecessors.

The project has 3 aims, to conduct research to identify those connected with the club during World War One, endeavouring to trace and engage their descendants in exploring their ancestor’s involvement and engaging young people in the history by developing information plaques and an interactive learning zone.

I am looking forward to this new and exciting role which encompasses my passion for Bradford in WW1, genealogy research and working with schools and community groups.

If you know of anyone who had a connection to Bradford Northern during WW1 please get in touch.